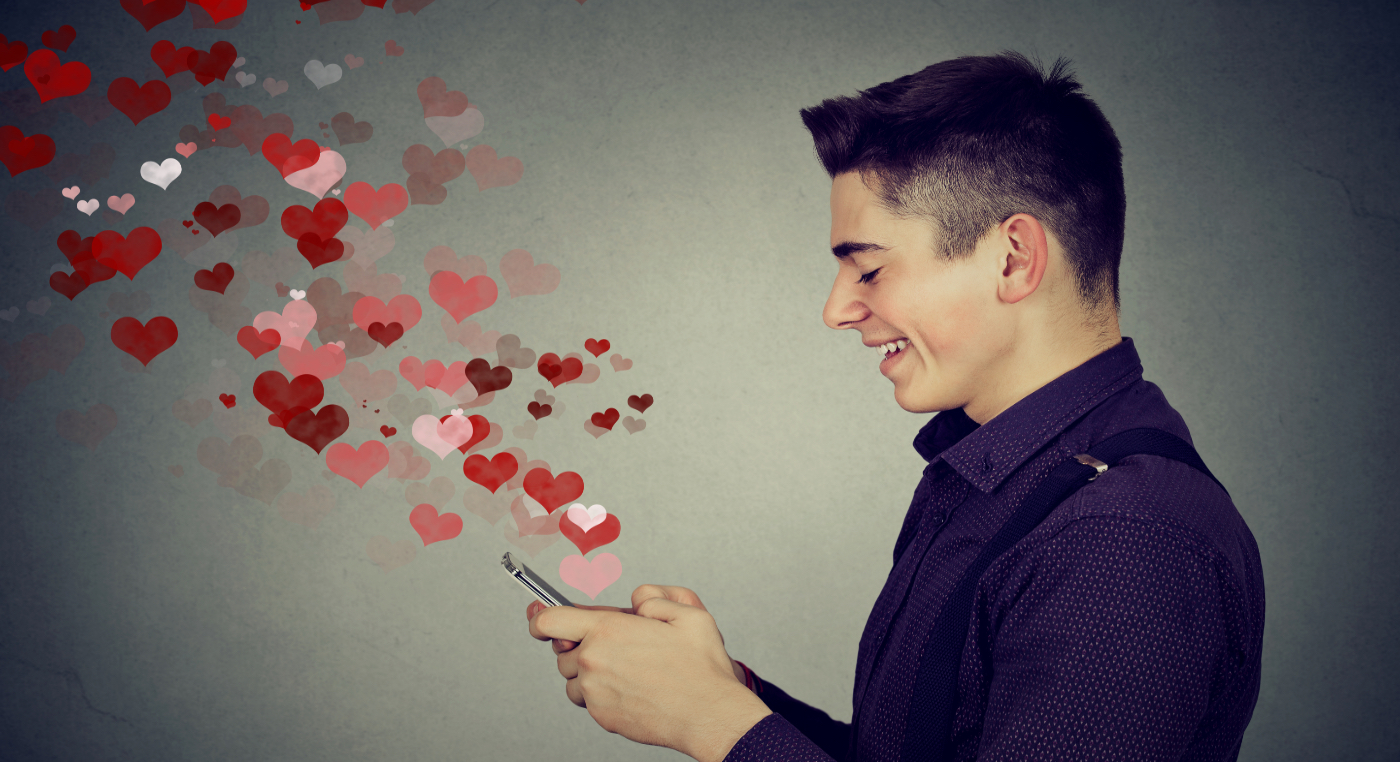 It’s Valentine’s season. Love is in the air and on the internet… and it’s probably in your youth group too.

You might point out that they’ve only been dating for twenty minutes and that you taught a lesson, not even two weeks ago, about the difference between love and lust.

But they’re calling it love, and here’s what you need to know about it.

It’s not the same as when we were teenagers.

It’s tempting to think that teenage romances are the same animal they were in the eighties and nineties and early 2000’s. After all, how different are teenagers, really?

While I’d argue that teenagers aren’t that different from teenagers of generations past, the fact is their world is drastically different. That different world is informing the way they date each other. Dating today is different – a lot different – than it used to be. If you want to speak into the dating life of a modern teenager, it might helpful to understand just how different their relationships are.

Teenagers live out their relationships online.

I don’t mean that they have boyfriends who live in Sweden that they met in a chatroom (although that might be true for some of your students). I mean that every moment of their relationship is fodder to gain attention and likes on social media.

Consider the girl who shared a selfie of her and her boyfriend kissing on her Instagram story and tagged it with the caption, “First kiss.” That’s right. She took the moment to photograph and share her first kiss with the world. In fairness, it did get a ton of comments.

Or consider the phenomenon of ‘promposals.’ If you’re not sure what these are, YouTube it. Promposals are elaborately staged events where one person asks another to go to prom with them. They feature decorative poster boards and expensive flowers and sometimes flash mobs with choreographed dance numbers. These are built and designed to be shared on social media, and according to one senior girl, “You can tell how romantic it is based on how many likes it gets.”

When I was a teenager, I would talk on the phone with my girlfriend for hours every night. Today? Not so much. Phone calls, after all, are for old people. FaceTime is where it’s at.

What does that mean? It means that sometimes, teenagers spend an inordinate amount of time “getting ready” before a FaceTime call. A teenage boy reported coming home from school, taking a shower, brushing his teeth, doing his hair, and getting dressed in nice clothes even though he was staying in for the rest of the night because he was supposed to FaceTime his girlfriend. Another admitted to buying another lamp for his bedroom simply because he didn’t like the way the shadows looked on his video.

One of the hidden costs of a pervasive social media is that our painful moments can be amplified and broadcast to the world. It’s bad enough to be rejected by a person you care about; it’s worse when it happens on a stage and you’re made out to be the loser.

Tristan Harris said it best in this TED Talk:

“It’s tempting to think that teenagers use social media the same way we used the telephone, but the difference is that when we talked on the phone, there wasn’t an army of psychologists and engineers trying to figure out how to get us to talk more.”

From Snapchat streaks to Instagram stories to Twitters feed algorithms, technology nudges students to spend more and more time in connection with each other. That’s not always a good thing.

A new understanding of teenage relationships.

When I was a teenager, my youth pastor explained that there were three parties in an any healthy relationship: a man, a woman, and Jesus. Today, there’s a fourth party, technology, and no matter how much we try, it’s not going away.

Any conversation about purity, courting, or God-honoring relationships must acknowledge and deal with the fact that smartphones are a much a part of any modern teenage relationship as hand-holding and hormones. If you can teach with that in mind, you’ll be more successful at guiding your students toward a healthier dating life.