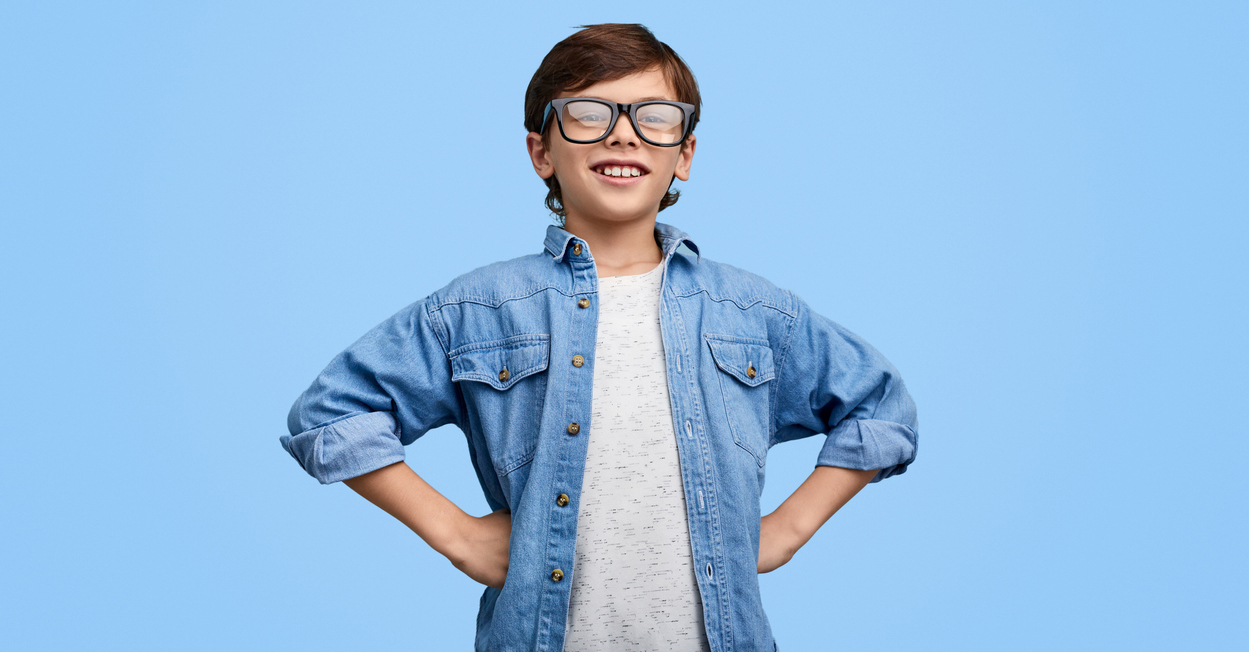 Here’s a free Bible lesson for kids (K-5th grade) on self-control, based on Proverbs 25-28, that also includes a really fun opening game.

Hope your kids enjoy it.

If you like this lesson, then be sure to check out our Kid’s Ministry Curriculum for PreK – 6th Grade. It’s easy to use & ready to go, requiring little to no prep time. Our curriculum is also family focused, Bible based, interactive, and fun!

Give each team two packs of Solo cups and ten pieces of paper.

Say: Raise your hand if you have ever played the game Jenga.

It takes a lot of control to pull out just one piece of wood without the entire tower falling down.

We’re going to play our own version of Jenga with Solo cups and paper.

Here’s how we will play.

Each of your teams have two packs of Solo cups and ten pieces of paper.

When I say, “Go,” you will have four minutes to build a tower out of your cups.

The tower has to be at least as high as the tallest person on your team, and you have to use all of your cups.

Now, you can’t just stack the cups on top of each other in one tall tower.

Your towers will need to go out and up—wide and tall.

You will also need to use all of the pieces of paper your team has been given.

In between different layers of cups, you will place a piece of paper, and then stack more cups on top of the paper.

After the four minutes is up, you will step away from your towers.

First, I will check and make sure that you have used all of your cups and paper.

Next, I will have the tallest person from each team stand by their team’s tower.

If both teams have met the height requirement, then we will move onto the next part of the game.

If only one tower is tall enough, then that team automatically wins the game.

The next part of our game will be a little more difficult.

The team with the shortest tower will go first.

You will take a look at your tower and decide which piece of paper looks like it would be the easiest to pull out without the entire tower falling down.

Then, you will carefully remove that piece of paper.

If you can remove it without your tower falling down, then you will stay in the game and the next team will take their turn.

The game will continue until one of the team’s towers falls down.

The last team with a tower still standing will win the game.

If both of the team’s towers are standing at the end of the game, then you can declare a tied game.

In the Old Testament, we read about a city called, Jericho.

It wasn’t a very large city (only about 6 acres), but it was surrounded by a giant wall.

Built into the wall was a tall tower where someone could stand watch for the city.

The wall helped protect the people who lived inside from flood waters and those who might try to attack the city.

If any part of the wall was damaged or started to deteriorate or fall down, it made the entire city vulnerable to the things that the wall was protecting it from.

Let’s read a verse in the Bible that talks about the same idea.

A person without self-control is like a city with broken-down walls.

Ask: Can anyone give me a good definition of “self-control?”

Self-control means you can control yourself.

It means that you don’t allow your emotions or desires to cause you to act in a way that you shouldn’t.

But sometimes it’s hard to have self-control.

We can’t control our actions without God’s help.

In the verse we just read, it says that a person without self-control is like a city with broken-down walls.

We just talked about how important the walls of a city were.

They keep the people safe from outside danger.

If we don’t have self-control, then we are allowing the walls that guard our heart from sin to begin to break down.

Self-control keeps us from doing whatever we want.

We don’t just slap our brother or sister whenever we feel like they are annoying us.

Or copy our friend’s schoolwork.

Or smart off to our parents.

Or take something that doesn’t belong to us.

Instead, having self-control means we think about how our actions affect others.

We show love rather than being jealous of friends who might have more cool stuff than we do.

We think before we react to what people say, even when they are mean to us.

Self-control is possible with God’s help.

Don’t allow sin to enter your heart because the walls that protect you have been broken.

Pray and talk to your parents or a church leader about the areas that are hard for you to demonstrate self-control.

You can’t have self-control without God, but with Him, you can do it!

If you like this lesson, then be sure to check out our Kid’s Ministry Curriculum for PreK – 6th Grade. It’s easy to use & ready to go, requiring little to no prep time. Our curriculum is also family focused, Bible based, interactive, and fun!