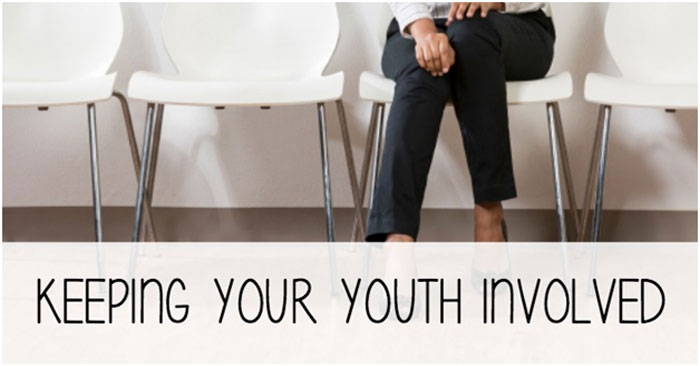 The single BIGGEST reason we struggle to keep students involved in youth group.

We all share the same struggles with students who just don’t stick.

They attend our programs occasionally and randomly, we can’t get them to come for Bible study ever, and they act like they’re allergic to our retreats and mission trips.

So we try to market better. We communicate better. We even bribe people.

And then most of the time it doesn’t work. Today I’ve got good news and bad news…

In other words, if you’re dealing with parents who don’t prioritize church attendance, service, and small groups…

…you’re going to have an immensely difficult time instilling those values and practices into their students.

There are several reasons for this, but there are two that are most important:

First, teenagers are more like their parents than they want to admit.

Second, parents still do most of the driving around.

If a parent doesn’t see the value in small groups or regular church attendance, they’re not going to go out of their way to drive their kids to and from things that they don’t think are important.

Bottom line: You likely won’t see a student much more often than your pastor sees his parents.

But what’s the solution?

Well, you could spearhead a congregation-wide movement to end spiritual apathy, engaging grandparents, parents, teenagers, and children with a sudden and immediate Gospel message that truly transforms lives, priorities, and family calendars.

(Then, when you figure out exactly how to do that, write a book, make a million dollars, and move somewhere warm.)

Focus on the time you have with the student instead of dwelling on the time they’ve missed.

Maybe the student only comes once a month for two hours. Do everything you can to put maximum value into those two hours.

I know so many youth ministries who only do altar calls or salvation messages at their retreats, full-well knowing that the students furthest away from Christ are often the least likely to attend.

I know too many youth ministers who spend more of their time devising marketing plans to try to get people to come back to another event instead of figuring out what to say them NOW while they’re HERE, even if it’s only for a little bit.

The truth is that sometimes there’s nothing you can do to make a student be more involved with your ministry. But what you can do is make sure that it means something to him when he is there.

Liked this blog post? Discover How to Get More Students to Attend Youth Ministry Events 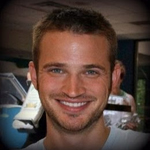