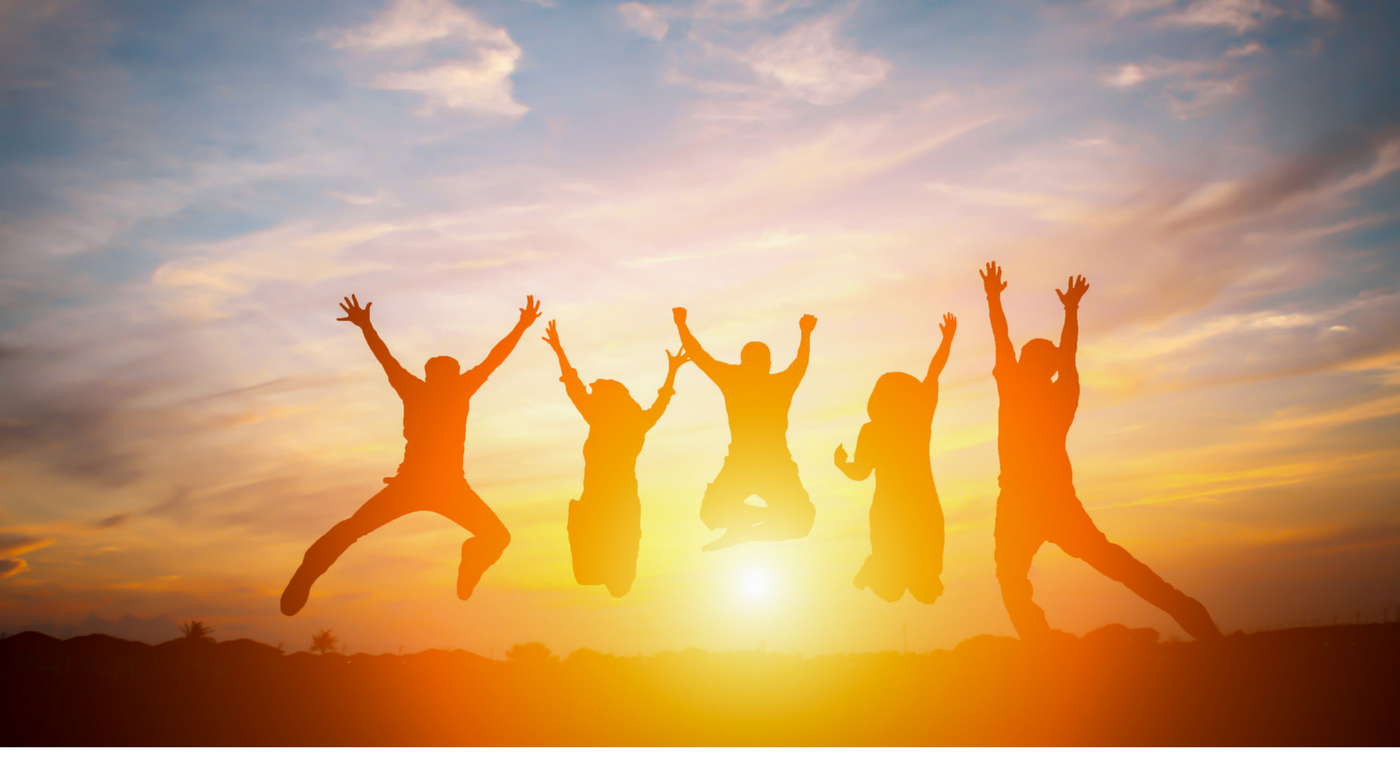 I have a confession to make.

I didn’t always love working with other youth ministers. Don’t get me wrong, I love youth workers. I love the idea of collaborative ministry. I’ve even had a handful of really good experiences doing it.

But sometimes, working with other youth workers feels like that dreaded group project in college. You know, the one where you end up doing all of the work?

Maybe you’ve had that experience before. The countywide mission trip that fizzled out and died, the multi-church retreat that turned into a one-man show.

It’s happened to me more times than I care to count, and after spending too much time venting (read: gossiping) about problems I couldn’t solve and people I couldn’t fix, I decided to take a serious look in the mirror and deal with what I could.

Sure, I’d had issues working with others, but what about those times when others had had trouble working with me?

Now, that was something I could fix.

We answer texts immediately and obsessively. Our phones interrupt even our most intimate moments. Texting and driving is only a thing because humans can’t stand the idea of not responding to someone’s inquiry right now.

Unless we haven’t done what we’re supposed to do.

We’ll talk in a little bit about not missing deadlines, but if you do, don’t leave everyone hanging.

If you’re working in a group, extend the same courtesy that everyone else extends to you. If the other members of your group respond to a message in 24-48 hours, don’t be the guy who checks in two weeks late and leaves the rest of the group in the dark.

DO THIS: Unless you’re on vacation, answer texts or emails within 48 hours, even the ones you don’t want to deal with right now. Especially those ones.

Take good notes when you have a meeting, and take better notes when it’s about something that involves you, specifically.

If you have to miss a meeting, read through someone else’s notes. If you have important questions, ask them right away. Don’t wait until the next gathering.

There’s nothing more infuriating than spending hours planning something, only to discover a member of the team who still doesn’t know what’s going on.

DO THIS: Put away the phone. Close the computer. Take some notes.

I’ll add to that with another idea. It’s best to try to hit your deadlines early.

Look, this is ministry. Things happen. There are crises and funerals and spontaneous lunches with kids who just really need someone to talk to. Unfortunately, those are also the kinds of things that tend to happen the day before our major contribution is due.

If you have 21 days to get something done, a crisis on day 21 isn’t a valid excuse for not finishing it.

DO THIS: Don’t procrastinate. Set your own deadlines three days ahead of the group’s.

Matthew 7:1-5 has convicted me more than any other verse in the Bible. Here’s the truth. I have been as guilty as any other youth worker about failing to carry my weight, missing my mark, and letting the team down.

The difference is that when I messed up, I wanted grace because I believed my excuses were valid. But, everyone else? They deserved judgment because their excuses were hogwash.

DO THIS: Spend more time focused on helping people help the team, not complaining about why they don’t.

HOW TO TALK TO TEENAGERS ABOUT INAPPROPRIATE LANGUAGE