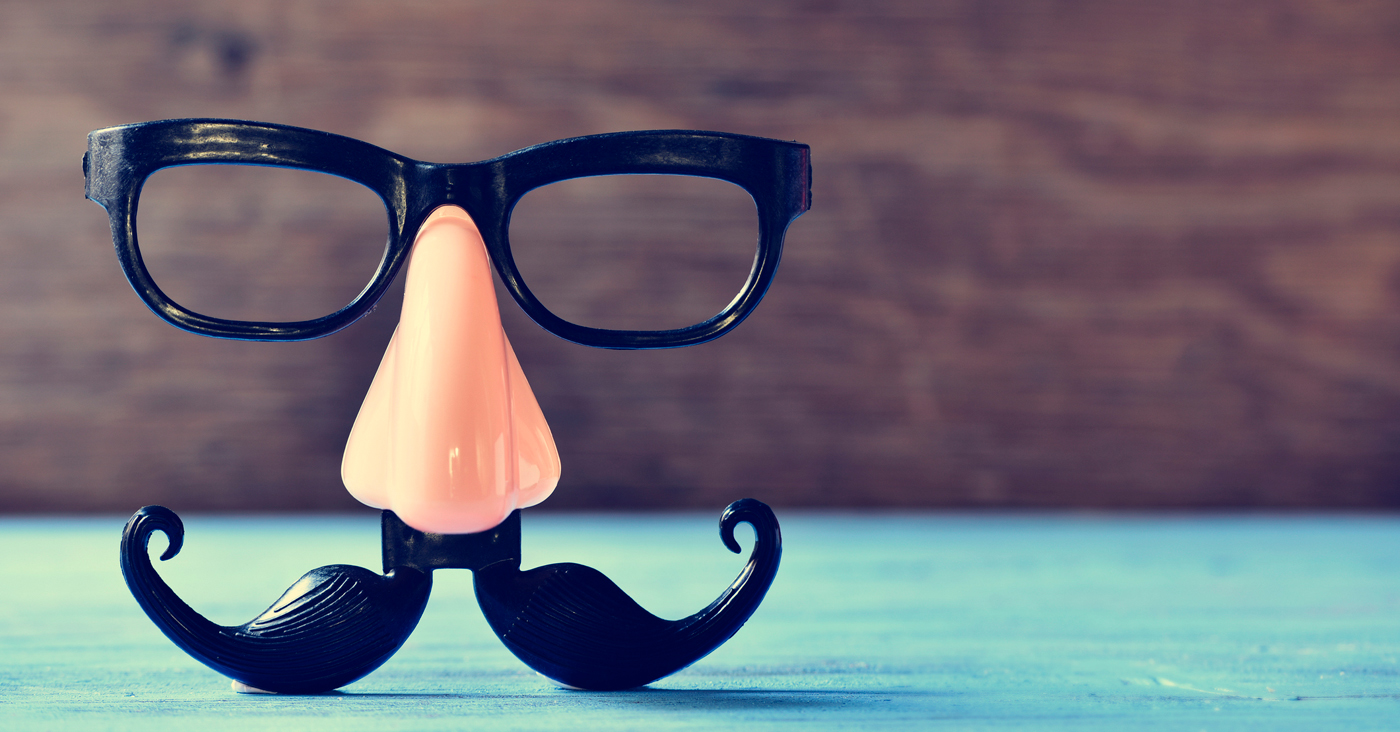 SO, WHAT’S THE SOLUTION?

I know what you’re thinking that kind of philosophical advice sounds really, really good until you have to actually figure out how you’re going to, you know, do it.

Let’s go into more detail of how to put all of this into action.

So how do you attract students to something Real and Meaningful if you can’t capture it in a cool video or colorful flyer?

How to Help Students Own Their Bible Learning