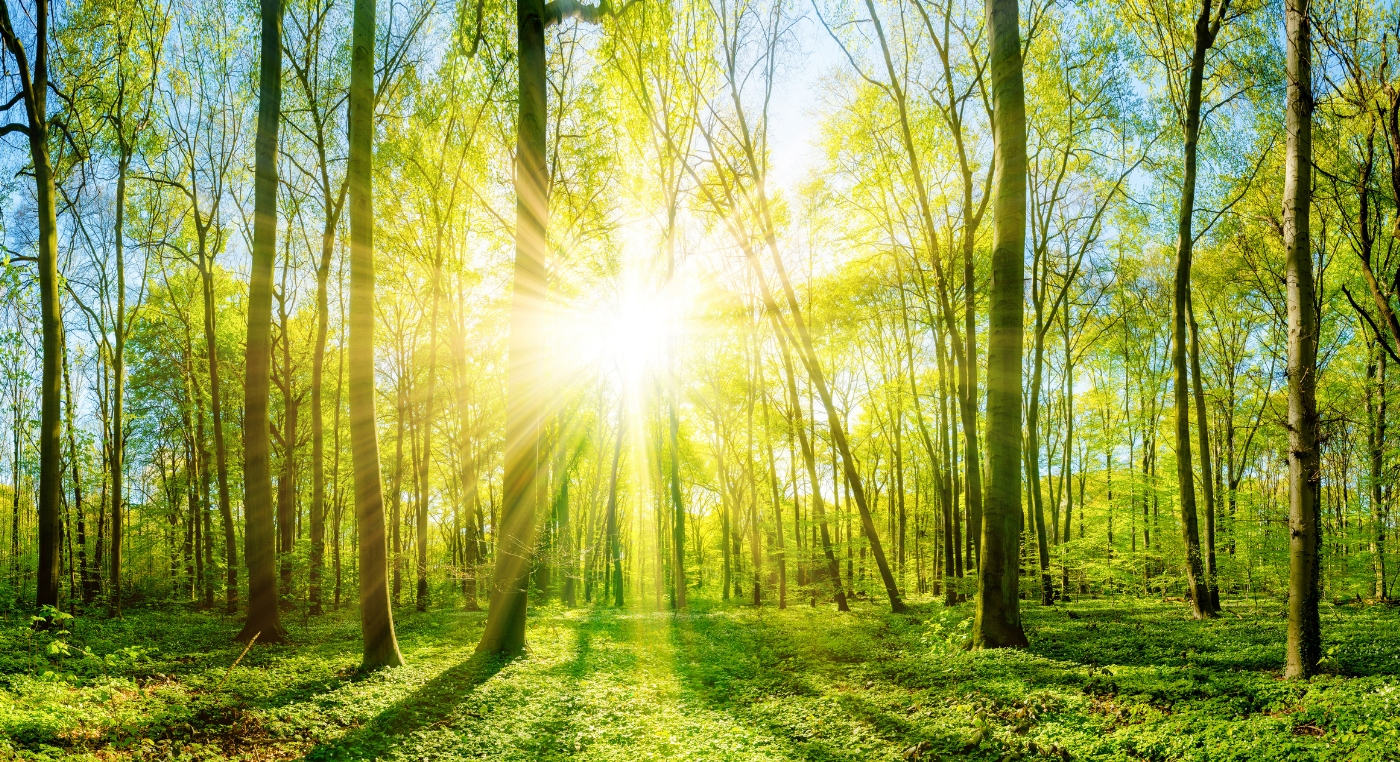 We need God’s power in our lives.

Why? Because the One who created us knows exactly how to help us live our best life.

Our strength and wisdom will eventually run out, but God’s power has no end.

Use this youth group lesson, based on Isaiah 40:29, to encourage students to rely on God’s power, instead of depending on their own strength.

ONE YEAR CURRICULUM – Brand new release! Save 78% on one year of NEW teaching curriculum & Bible studies for youth ministry.

Bottom Line: Choose to rely on God’s power, instead of depending on your own strength.

This is an indoor or outdoor game, but it must be played in complete darkness.

Choose one person to represent each team and give them a flashlight.

In the space you are using, have the people that are holding flashlights stand at each end of the gameplay space.

You have been divided into two teams, and each team has a person who is holding a flashlight.

Place each team in the gameplay space facing towards the person on the other team who is holding a flashlight.

Teams will be facing opposite directions.

Our game begins as soon as the lights are turned out.

If playing outside, the game will begin when you say, GO!

As soon as the lights are turned out, everyone except for the people holding flashlights will begin to move towards the person holding a flashlight (from the other team).

At any point, those holding flashlights can turn them on and shine them on someone coming towards them.

You can’t leave your flashlight on the entire time – you must turn it on and off.

If they shine the flashlight on someone who is moving, that person is out, and they must sit down.

The goal is to get everyone from your team pastthe person from the other team who is holding a flashlight. (not including the people who are out of the game)

The first team to move their people past a flashlight holder – wins!

Say: That game would have been pretty easy if we had played it with the lights on.

In fact, it would have had no point.

Did you know flashlights weren’t invented until 1899?

Flashlights are a device that you don’t appreciate until you need them – when the power goes out or when you are walking outside in the dark.

Imagine what it would have been like to live during a time when electricity didn’t exist.

Tell me if you can relate to this… one person in your family does the laundry, and after it is clean, they give you a pile of clothes to take to your bedroom.

Then, that pile of clothes sits on your bed, on top of your dresser, or in the corner of your room, and you wear them piece by piece until all of those clothes are now dirty and laying in another pile on your floor somewhere.

Did I get any of that right?

It is easier now, more than ever, to wash a load of clothes.

For your great-grandparents, it was a much more time-consuming process than it is now with modern-day washing machines.

In the early 1900s, on Sunday nights, copper tubs would be filled with clothes, soap, and water to soak overnight.

Then, the next day, they would add more soap and tubs would be placed over fires and the clothes turned over and over, for hours, until they were clean.

At that point, if any clothing remained dirty, they would rub it on a scrubbing washboard until all of the dirt was removed.

Next, they would wring out the clothes using a hand-crank machine with two rollers or wring them by hand.

Finally, they would hang them out to dry or lay them by a fire for hours until they were dry.

That is how most women spent every Monday until…

The invention of the washing machine in the 1920s.

Can you imagine how much life would have changed when it now only took a few hours to do the laundry, instead of the entire day?

It would have been life-changing!

Believe it or not, some women refused to use this new fancy washing machine – they kept washing clothes the way they always had.

Maybe they thought they could do a better job or didn’t want to take the time to learn how to use a washing machine.

But, I’m trying to make a point, other than just telling you about the invention of the washing machine – although it is pretty fantastic.

Before you became a follower of Jesus, you were like the person who had to wash laundry the hard way.

Once you began a relationship with God, you were given a “washing machine.”

You now could live with power.

You don’t have to use the power God gives you, but do you really want to be like the person who didn’t see the value of using a washing machine?

As a believer, it means that we rely less on our own strength and learn to depend on God.

He gives power to the weak and strength to the powerless.

Ask: Do you think some people really feel weak and powerless?

There are people all around you, and possibly even you, who don’t feel like they are making it through their life very easily… because life can be really tough.

But, I want us to think about this for a minute… God’s power created the heavens and the earth.

When He said, “Let there be light!” the light came to the earth, and He created day and night with one single sentence.

That same power is available to you.

In the Old Testament, God used Moses to deliver the Israelites from the Egyptians who were holding them as slaves.

When they came to the Red Sea, it seemed that their hope was lost.

There was nothing they could do to get across the water on their own.

But God parted the Red Sea so the Israelites could cross on dry land – His power saved them.

When facing the Red Sea, the Israelites could have turned around and returned to slavery because they had no hope.

Throughout your life, you will face situations that seem impossible, but God’s power can deliver you, even when you are backed into a corner with no way out.

Often, our minds have trouble seeing a way out, but we don’t have to see it – we can put our trust in God, knowing that He can see what we can’t.

I’ve tried everything, and nothing helps.

Is there no one who can do anything for me?

The answer, thank God, is that Jesus Christ can and does.”

God wants us to seek His power beforewe get to the point that we are “at the end of our rope.”

Listen to this story…

In the beginning, it was just a “small” lie, here and there, but it wasn’t too long before she found herself lying constantly.

You could ask her anything, and you wouldn’t get a truthful answer.

Her friends started to become annoyed when they realized she was saying things that weren’t true about herself and other people.

She went to church on Sundays, hung out with her youth group, and wanted to serve God.

She tried to stop lying, but she couldn’t.

What is the answer to Stephanie’s problem? God’s power.

God’s power helps you resist temptation… and not just the temptation to lie.

It’s impossible to change ourselves to become more like God, without God’s help.

Today, you can ask God to give you power to live your best life.

When we realize that we are weak and our own strength isn’t enough, that is exactly when God will show us how much more powerful He is.

ONE YEAR CURRICULUM – Brand new release! Save 78% on one year of NEW teaching curriculum & Bible studies for youth ministry.