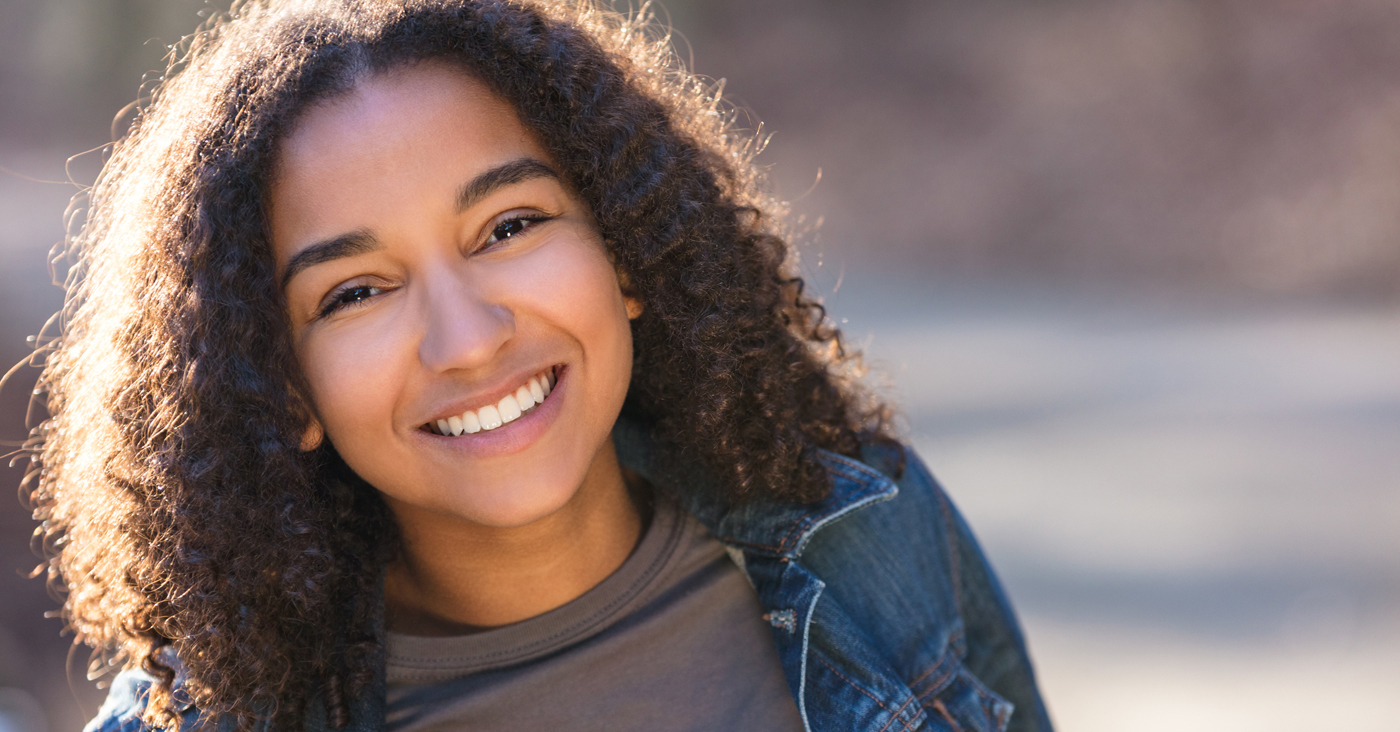 Being a teenager is not easy. You know that, and so do the students in your ministry.

But your students are right where they are supposed to be.

And maybe all God is asking of them is to live with the same courage and conviction as Esther.

Use this lesson to help students in your youth ministry discover that God wants to use them where they are…right now.

Bottom Line: God wants to use us right where we are – for this time.

OPENING GAME: THE TIME IS RIGHT

Divide the group into 2 equal teams.

Choose a large area, either inside or outside, to play this game—preferably the size of a basketball court.

Place half of  boxes of small cups in the center of the play area.

Have each team go to opposite sides of the room and face the center.

Say: This game is all about time and how quickly what you work to build can be torn down… or even crushed.

When I say ‘go,’ the first team will run, open the boxes of cups and place the cups standing up around this room.

You can only take as many cups from the center as you can hold in your hands.

When I call ‘time,’ you will freeze where you are, and the other team will run as fast as they can to smash the cups that you put out.

When I call ‘time’ again,they will freeze and the first team will continue to place cups standing up and maybe even try to think of ways to protect their cups from being smashed.

But remember, everyone on your team must freeze when I call ‘time’ on your turn – so you can’t push people away from your cups.

Just do what you can on your team’s turn.

After all of the cups are smashed, switch which team will be putting out the cups and try the game again.

What was the toughest part of this game?

What was it like to see all of your hard work destroyed in a moment?

Time is a complicated thing.

One day you think that you have a ton of time and are bored out of your mind; the next day time seems to go by in a flash.

Today our scripture is from a book of the Bible called ‘Esther.’

One of the interesting things about this book is that when you read it, you can almost see the story play out.

I need a few volunteers to come and help act out this scripture because I don’t want to read the whole book of Esther to you, but it would really make for some great storytelling.

Choose a volunteer who will ham this up:

Say: There is a beautiful Jewish girl named Esther (place the wig/gown on Esther).

She is living in a strange country along with her Uncle Mordy (give this person the ‘tearable clothing’ to put on).

News spreads that the King of this strange land is looking for a queen.

He holds a beauty pageant (call forward another student to play the part of the King and put on the Crown) to choose a queen.

Even though all the beautiful women from his country are there… he only has eyes for Esther.

But Esther has a secret:  She is a Jew and the King doesn’t know it.

Now, Esther is with the King, her Uncle Mordy hangs around the castle and overhears that Haman (choose a volunteer to be Haman and have them make a maniacal face) has made it his goal to kill all the Jews.

He creeps around, influences the King, and convinces him to kill all the Jews.

Haman is so happy he does a evil dance of joy (make sure Haman does this), but Uncle Mordy is creeping around too and over hears the evil plan and rips his clothes… (make sure Uncle Mordy rips up his tearable clothes) and tells Esther about the plan.

Say: Here, Uncle Mordy, can you read this?

Give Uncle Mordy a copy of Esther 4:12-13 from the Message to read.

Let’s give all of our actors a hand and you all can sit down.

Now, how do you think this story ends?

Give the group a chance to give their endings.

Well, the story gets even better.

Esther knows that the King has this rule: No one comes to meet with the King without being invited, unless they want to die.

He is a super friendly guy and she knows that she has to go and plead for her people, and also for herself, but this will mean putting herself at the King’s mercy.

Esther goes to the King and he basically tells her she can have whatever she wants.

She comes up with this amazing plan to reveal Haman’s evil plot to the king.

Long story short, each of you should read the rest of what happens because it gets really bad for ol’ Haman and in the end the King saves Esther and her people.

Think about how this story could have ended if Esther had not listened to Uncle Mordy’s words to her?

Esther was living the good life.

She was the Queen, living in safety, and the King adored her.

He had no clue who she really was, and honestly, Esther knew that when she went to the King, he had every right to kill her according to the Law.

Think about how she felt putting on her royal robes and walking to what could be her death?

Maybe you aren’t facing a king who will kill you if you enter uninvited, but each of us at some point in our lives face these moments where we have to choose:  Who am I?

Am I going to do the right thing… or the easy thing?

Am I going to do what is best for me even if it hurts those I love?

What about if nobody would ever know any different?

The story of Esther shows us that even though God is never mentioned in this book, there are so many ‘coincidences’ in this book that it is clear, without saying it, that God is at work behind the scenes helping Esther.

Think about your life right now.

Situations in your life right now.

Some of you have some pretty tough situations you are in and maybe no one but you knows it.

He is saying that maybe you are here is this moment, at this time, with these people, to let God work behind the scenes for you.

What it requires is for you to be brave, honest, and to take those steps that only you could take.

Maybe you have a friend that you are aware is going down a bad path.

It would be simple to just be silent, right?

Maybe God has put you right in their path to speak the truth to them and to go to them like Esther went to the King; she took a chance saying something that might make them angry.

Or maybe you are on a team or in a group in which it is easiest to just blend in with the crowd, but you see things happening that shouldn’t be happening.

You see people being hurt who don’t deserve it .

You are right where you need to be… right for this time.