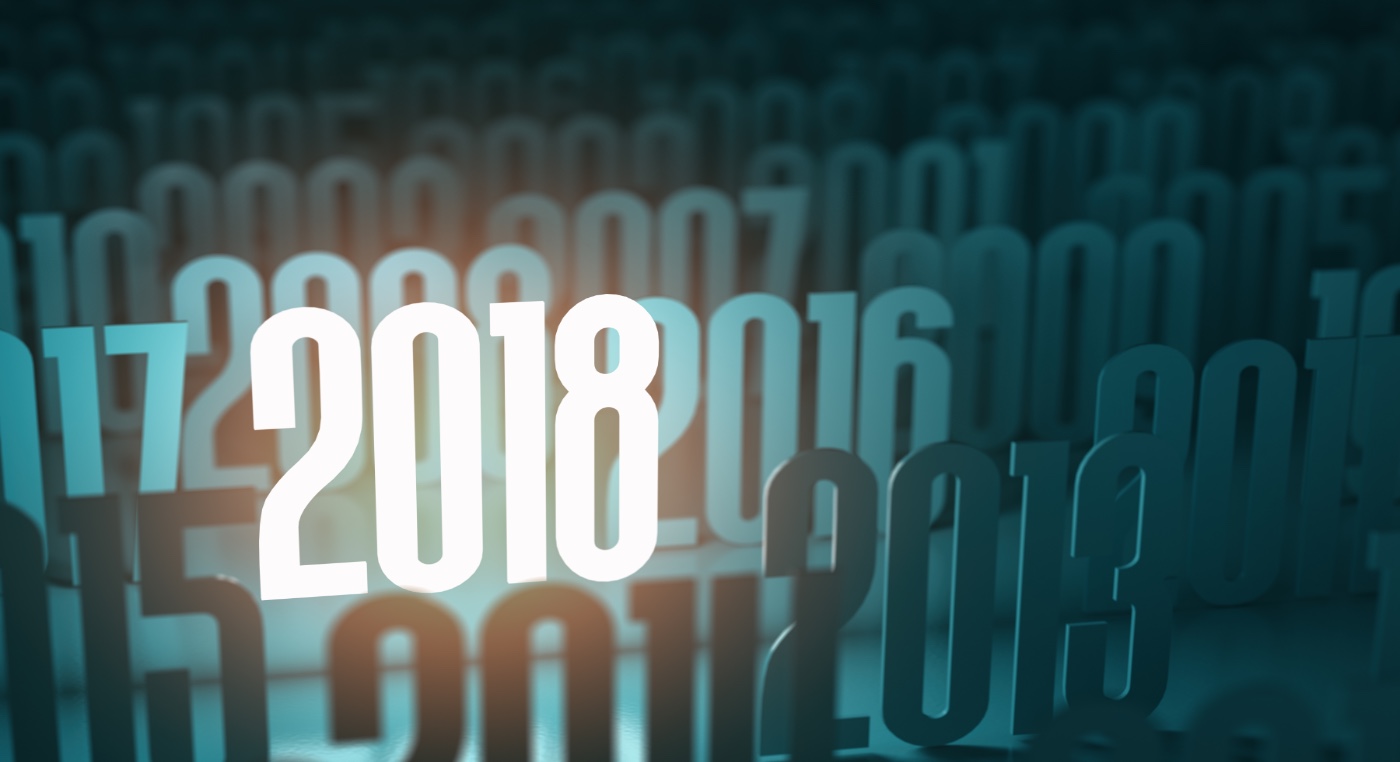 WHERE TO INVEST IN YOUR MINISTRY IN 2018

Every now and again, it’s helpful to step back and figure out where we’re investing most of our time, resources, and energy.

That’s when we ask the question:

AM I INVESTING WELL?

During his time on earth, Jesus amassed hundreds of followers. They showed up when he taught, often in large and overwhelming numbers. Of that crowd, of course, there were twelve disciples that he held much closer. Among those twelve, he was closer still with three of them – Peter, James, and John. And then, among those three, Jesus and John were closest of all.

What does that mean for your ministry? It means that you might have dozens or hundreds of students, but that you should consider, as Jesus did, how you might work to invest more into at least a few of them. Same goes for your volunteers.

In youth ministry, we’re taught that we’re not supposed to have ‘favorites’. And so when we invest more of our time and energy into a few of our students, it might feel unfair or wrong. I get that. In a perfect world, I’d have an hour a week to sit down one-on-one with each of my students.

You already know the problem with that. If you’ve got more than five students in your youth group, you simply don’t have the time for it. So what’s the answer? If you can’t give your best time to everyone, don’t give it to anyone? That doesn’t seem right either.

In fact, the best way to care for your whole group is to find ways to replicate yourself in the leaders – students and volunteers – within your group. Build into those who have the potential and capability to lead and teach them how to build into others. It’s the model that worked to build the early church and it’s the model that still works today.

Choose three students near the beginning of the year and make room to spend time with them on a weekly basis. During that time, work with them on gaining some comfort with the following skills:

Praying out loud during a small group.

Praying out loud in public (like before a meal at a restaurant).

Praying out loud over someone who is present.

Inviting a person to a fun event.

Inviting a person to a worship service or Bible study.

Teaching Biblical principles and application to someone else.

Reading and applying Biblical principles on their own.

Sharing their testimony during a small group.

Sharing their testimony outside of the context of a church event.

Explaining in a small group the path to salvation.

Explaining the path to salvation outside of the context of a church event.

Take a look at that list again. If you added three students a semester (or even just three students a year!) who were doing all of those things, what kind of an impact would it make in the life of your ministry? Numerical growth, spiritual growth, and now you’ve got three incredible leaders ready to step in when you accidentally eat the undercooked chicken.

It’s a win-win-win. Except the undercooked chicken.

Then what? Then you teach your three students to be replicators. Share with them the process you guided them through, even if they weren’t aware of it. Give them the tools they need to lead others through the same process. Encourage them and check in, but unleash them to do ministry and to be ministers and to build the Kingdom of God.

As for you, the hardest step is still to come.

At the beginning of the article, we lamented how easy it is to fall into a rut of doing the same thing with the same people at the same times and in the same places.

But you’ve got to do it.

It doesn’t mean you say goodbye to your original three, but it might mean meeting with them once a month instead of once a week.

If you’ve invested well, they’ll understand; and as you’re doing the work of building the Kingdom, you will know . . .

HOW TO REACH THE MOST EXHAUSTED GENERATION IN HISTORY