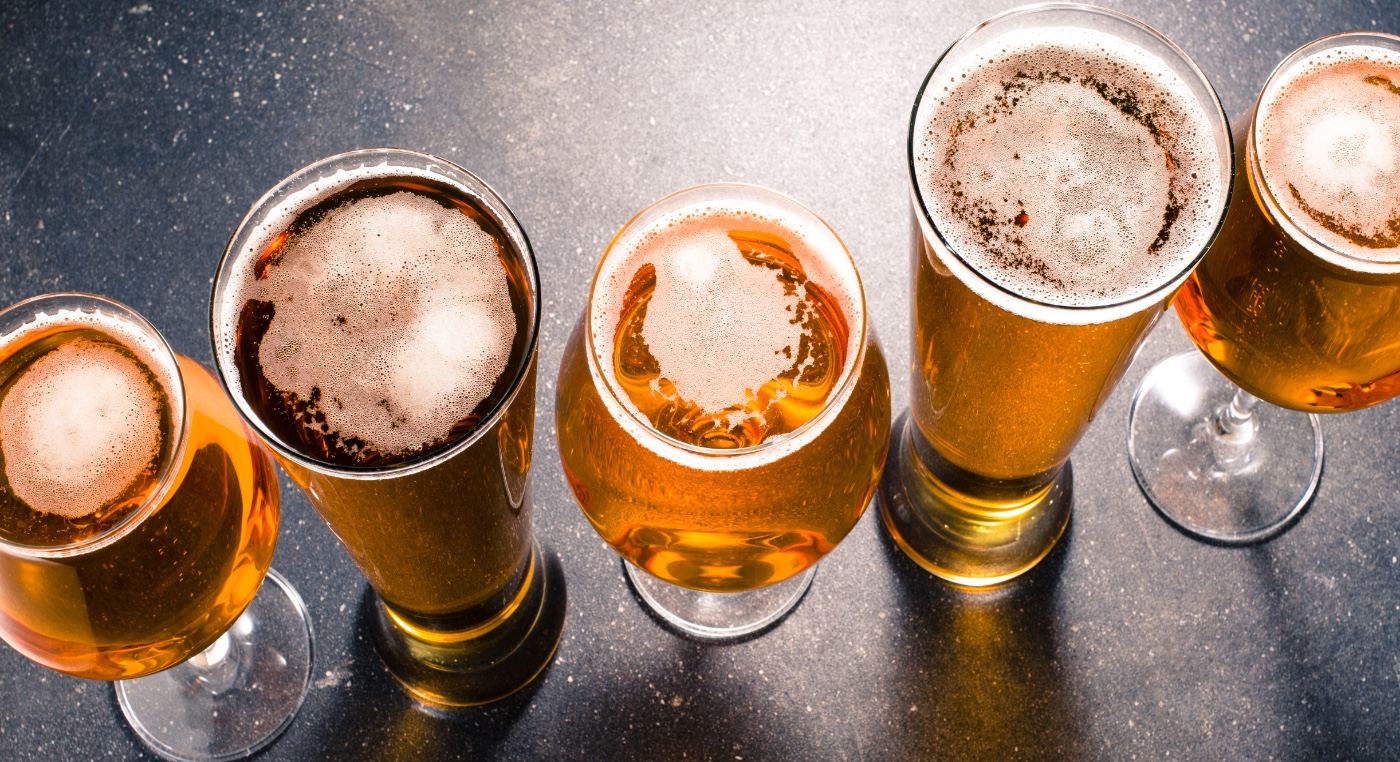 Disclaimer: This article does not in any way condone underage drinking – it’s against the law. Our intent is to encourage youth leaders and parents to start the conversation about alcohol with their students.

HOW TO TALK WITH TEENAGERS ABOUT ALCOHOL

Another day, another twelve teen-related alcohol deaths among underage drinkers the United States of America.

There’s something we can do to help.

WHY DO WE NEED TO TALK ABOUT ALCOHOL WITH OUR TEENAGERS?

Like it or not, your students are performing perceptions about the world around them. Those perceptions come from their peers and their parents, from culture and from the Church.

If the Church isn’t going to help shape students’ understanding of alcohol, culture will be happy to do it for them, spending more than $2 billion dollars annually on advertisements.

And what do those advertisements try to tell students? That alcohol is delicious and that it is a magic drink that will make you happy and grown up and attractive.

Sure, our teenagers are shrewd. They know it’s marketing.

A parent or a youth pastor has significantly more influence over a teenager than a commercial during a football game, but what those commercials lack in weight, they make up for in tenacity.

So, I get it. It’s an uncomfortable thing to talk about. But if we don’t do it, there are plenty of other people who will. You won’t like what they’re saying.

The scariest truth about underage drinking is that it does not care for a student’s good intentions. A student can sign a covenant or make a promise to abstain from alcohol, but peer pressure and influence are real things.

There is no one-time decision a student can make to avoid alcohol; only the everyday decision to avoid people and situations surrounded by alcohol.

KNOW YOUR CHURCH’S TEACHING ON ALCOHOL.

Some churches require members and clergy to commit to living “dry.” Others merely suggest it. Some don’t care one way or the other except for a prohibition on drunkenness. Some churches will even have a beer tent at the church fish fry.

Make sure you know where your church sits on that spectrum before you accidentally say something that might lose you your job.

BE CAREFUL NOT TO VILIFY DRINKING.

But keep in mind, your students have parents and grandparents who drink wine at dinner or have a beer during the baseball game. You want to be careful not to inadvertently paint those people as “bad people.”

I was at a party and I had a few drinks because everyone else was drinking. It was stupid. My mom texted and told me I needed to come home, so I chugged some mouthwash and then chugged some water and then I did the stupidest thing I’ve ever done. I drove home drunk. In my own head, I was just thinking, ‘If I don’t come home, my mom is definitely going to kill me. If I drove home like this, then only maybe will it kill me.’

It’s an exaggeration, obviously, but the minds of the intoxicated are known to be prone to hyperbole.

It’s a difficult thing to balance, but keep in mind that extreme consequences can often lead to sneakier and riskier drinking. A friend of mine used to have a zero tolerance alcohol policy for students on his leadership team, but he abandoned it when he realized it only made those students less likely to talk to their pastor when they were struggling.

EQUIP PARENTS TO TALK TO THEIR TEENAGERS ABOUT ALCOHOL.

Put together materials that parents can use to talk with their teenagers. Host a “tough issues” night for families. Enroll your senior pastor or your family pastor if you need to.

The bottom line is that, while you do have tremendous influence in your position, it’s nothing compared to the influence of a parent. Work together on this one. It’ll be better for everyone involved.

Most of the fruit of this conversation will not come from a stage or even in a small group. Make yourself available to students who need one-on-one time to talk to you about their lives, their struggles, and their temptations. I’ve even got a sneaky way you can help those conversations happen:

It’s silly and ridiculous, but it will work. It gives students time to tell you NOW that they need help instead of waiting to tell you later, when they will inevitably talk themselves out of it. It also makes sure they don’t feel exposed. Imagine if you told them to text you only IF they wanted to talk. As soon as someone reached for their pocket, they’d feel a hundred judging stares coming from every direction!

Have you talked with your students about alcohol? What did you do to make it a success?

How To Reach The Most Exhausted Generation in History

2 Replies to “HOW TO TALK WITH TEENAGERS ABOUT ALCOHOL”