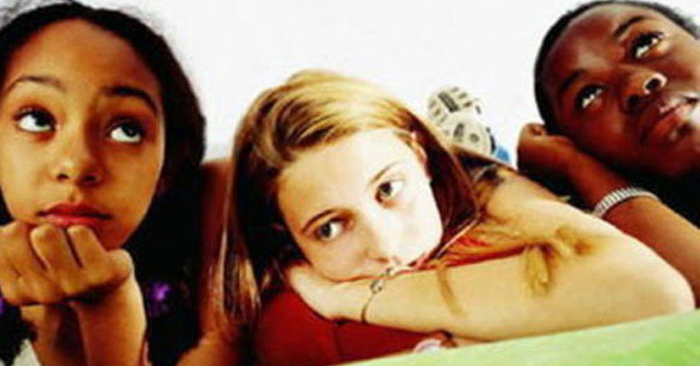 We’ve all been there.

You’re in the middle of teaching or speaking or leading and your students just aren’t there. They’re whispering or they’re playing on their phones or they just zone out altogether.

That’s when you have to confront the ugly truth. They think you’re boring. Your messages aren’t captivating. You aren’t the speaker you thought you were.

I’ve sat with youth workers who were sobbing about their ineffectiveness, their inability to fashion a message that would capture and lead their students toward Jesus. There was even one who was ready to quit because no matter what he tried, students just didn’t engage.

Well, before you quit, let’s try a little bit of encouragement.

A few weeks ago, I was at a conference that featured two of the most incredible youth speakers that you could pay to speak at your conference – if you could afford them.

These guys were awesome, technically proficient, had great content and great delivery. They spoke as well as a person could speak. And while there was certainly a subset of students who were totally engaged, I’m not sure it looked even like 50% of them were really feeling it.

And if some of The Best Speakers In The World can’t captivate an audience, then that only means one thing:

It’s not about the presenter. It’s about the audience.

You can spend hundreds of hours and thousands of hours trying to become a world-class speaker, but you’ll still have students who don’t engage and maybe many of them.

And the same thing goes for worship leaders too!

Look for pockets of teenagers the next time you’re at a Chris Tomlin concert or something similar. You’ll see plenty engaged in the music, but you’ll always be able to find a few talking to friends, going to the bathroom (again), or texting their friends.

If those guys aren’t engaging the whole crowd, then you’re going to have a hard time too.

Second, remember that not every student is wired to respond well to a large-group, lecture-style presentation.

Some students will respond in small groups, others one-on-one, and others only when they are also physically engaged.

I’ve seen it too often to think it’s a coincidence. World-class, top-notch people still experience the same struggles that you and I do.

And I choose to find that encouraging.

Liked this blog post, you’ll also enjoy this one…

Bribe Your Youth Group – Are Prizes & Incentives a Good Idea?