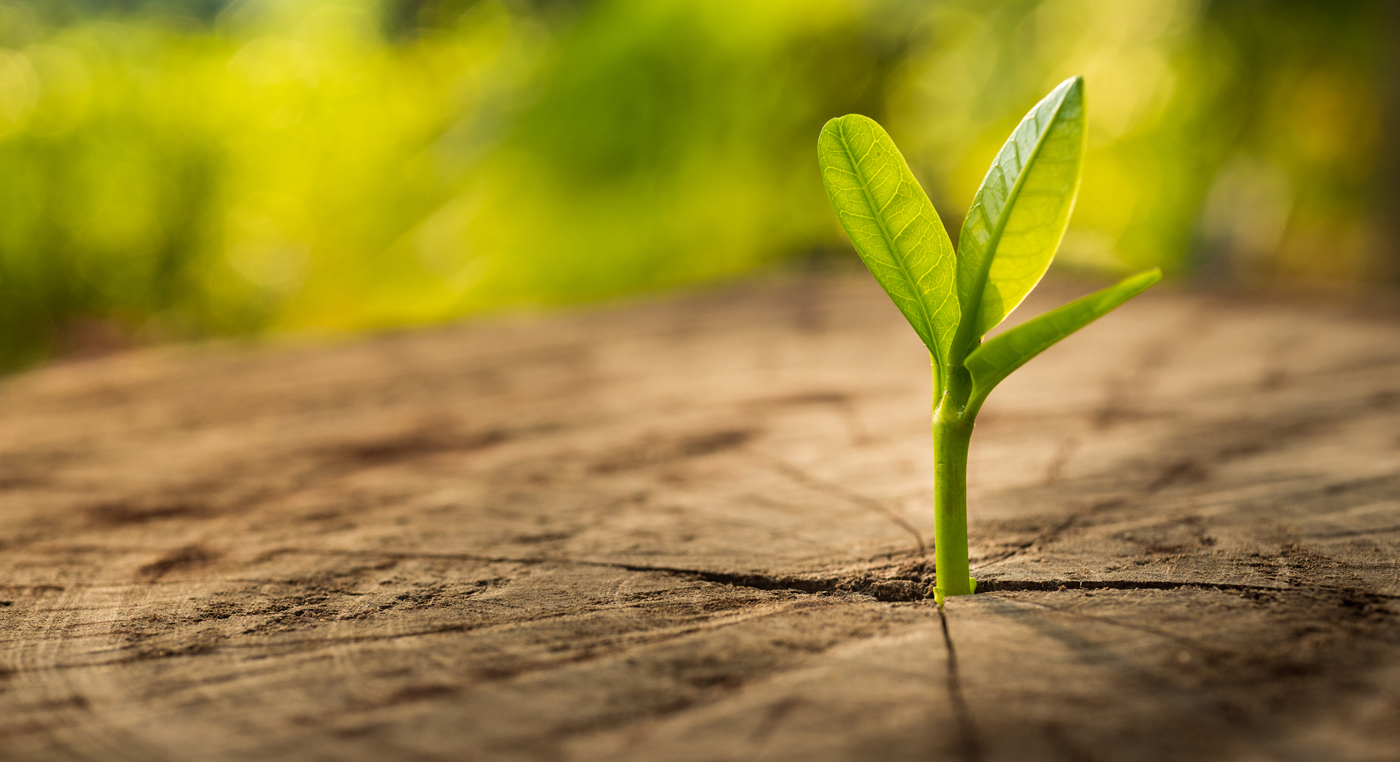 Use this game to show students how Jesus’ death and resurrection brings us new life.

Before the game, divide the room (or the game area) in half with the masking tape. Put one cardboard box on each side of the tape. With the sharpie, label one box “new” and one box “old.” Make sure the two boxes are pretty far apart from each other.

Split the group into two teams. Choose two people from each team and blindfold them.

Explain that it’s their job to guess whether the item placed in their hands is old or new. They have to toss it into the box with the appropriate label.

Mix up the items so that each team has five old things and five new things. Have a leader (if you don’t have two leaders, you can select a student to do this for you) stand in front of each team, handing the mix of ten items to the blindfolded players one at a time.

If the blindfolded players toss it into the right box, but miss, their team must yell, “MISS!” If this happens, they have to find the item and walk it over to the box without taking their blindfold off.

Once the blindfolded players have placed all ten things in the boxes, it’s up to the rest of the team to correct any mistakes they made!

They must remove any items from the wrong box and put them into the correct box WITHOUT USING THEIR HANDS. They must work together to figure out how to get the items to the correct boxes without using anyone’s hands.

The first team to separate the old items from the new items wins!

When Jesus came back to life, it wasn’t just a magic trick. He didn’t use His powers to trick everyone into thinking He was dead. He actually died, was dead for three days, and then was resurrected back to life. He actually moved from death to life. Let’s read about it.

2 There was a violent earthquake, for an angel of the Lord came down from heaven and, going to the tomb, rolled back the stone and sat on it. 3 His appearance was like lightning, and his clothes were white as snow. 4 The guards were so afraid of him that they shook and became like dead men.

5 The angel said to the women, “Do not be afraid, for I know that you are looking for Jesus, who was crucified. 6 He is not here; he has risen, just as he said. Come and see the place where he lay. 7 Then go quickly and tell his disciples: ‘He has risen from the dead and is going ahead of you into Galilee. There you will see him.’ Now I have told you.”

8 So the women hurried away from the tomb, afraid yet filled with joy, and ran to tell his disciples. 9 Suddenly Jesus met them. “Greetings,” he said. They came to him, clasped his feet and worshiped him.”

Can you imagine being one of the women at the tomb that day? Their whole world had just been devastated when Jesus had died. They went there that day expecting

to see his dead body, not expecting to see Him! How amazing it must have been to realize that He had been resurrected from the dead!

What if I told you that however amazing it was for them, it’s just as amazing for you today?

It’s true! Jesus’ resurrection, even though it happened thousands of years ago, relates specifically to your life today. Here, let’s pay close attention to my favorite part of this story.

“5 The angel said to the women, “Do not be afraid, for I know that you are looking for Jesus, who was crucified. 6 He is not here; he has risen, just as he said. Come and see the place where he lay.”

Say: The angle told them, “He is not here; he has risen.”

Jesus isn’t dead anymore. He is risen. So how does that relate to your life today?

When Jesus came back to life, he gave us an amazing gift: new life. You don’t have to live an old, sinful life anymore, because He paid the ultimate price by giving His life for your sins.

So I have a question for you—are you living like you’ve been given new life? Or are you still living an old life?

What do you think it means to live a new life instead of an old one?

Are you thankful that Jesus died for your sins? Do you think the way you live your life shows you are thankful?

How can you live a new life?

How is your life different because of the gift Jesus gave you?

Is the resurrection of Jesus something you think about often? Do you think is should be?

You’re never going to be able to live without sinning, because you’re human, and humans aren’t perfect! However, if you just continue living in your sin, never trying to live for Jesus, then that’s staying stuck in your old life!

Wouldn’t it be terrible to know that Jesus died so you could have a new, wonderful life and you never took advantage of it?

So take advantage of it! Jesus’ resurrection means that you don’t have to live in sin anymore. It means you can have a new life, serving God. It means that, if you choose, you get to spend forever with Jesus in Heaven.

How to Make the Easter Message Stick